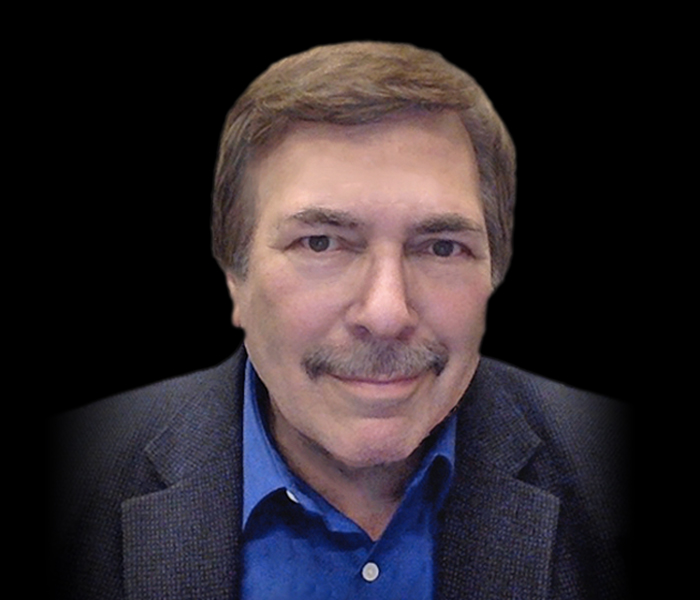 Paranormal writer and researcher Lee Speigel first presented compelling UFO stories in 1975, producing a documentary record album, “UFOs: The Credibility Factor,” for CBS Inc. It marked the first time military and scientific voices came together to disclose personal UFO encounters while calling for government recognition of the phenomenon. In 1978, Speigel became the only person in history to produce a milestone presentation at the United Nations on UFOs. He wrote, produced and hosted nearly 1,500 programs on unexplained phenomena between 1978-1986 on NBC Radio. In 1980, through his radio features, Speigel reacquainted the public with the events surrounding the legendary 1947 Roswell, New Mexico, UFO crash. In 1993, he wrote and co-produced “The Classics In Space,” a national award-winning classical music special. The program, co-hosted by SETI founder Dr. Frank Drake, focused on the search for extraterrestrial intelligence. Speigel has just begun his seventh year with The Huffington Post, presenting topics that cross the fields of the paranormal, UFOs and science. In 2012, he was honored with the International UFO Congress Researcher of the Year award.

Title:
Close Encounters of the Military Kind: The Credibility Factor of Eyewitness Testimony

In 1969, the United States Air Force terminated its 22-year investigation of UFOs, known as Project Blue Book. Of the more than 12,000 sightings reported to the Air Force, 701 remained unidentified. Project Blue Book concluded that (1) no UFOs reported indicated a threat to national security; (2) there was no evidence that UFOs represented a technology beyond present-day scientific knowledge; and (3) none of the “unidentified” UFOs were extraterrestrial vehicles. But, was all of that true? Testimony from military personnel spanning more than three decades appears to contradict the official stance of the Air Force.

Journalist — and UFO eyewitness — Lee Speigel explores numerous dramatic interactions between military officers and unexplained aerial phenomena. Beginning with the 1947 events surrounding the now-legendary reported Roswell, New Mexico, UFO crash, and weaving through a 30-year timeline that takes us to several Air Force bases, Speigel presents the voices of former military personnel recounting riveting personal UFO close encounters. Their testimony will undoubtedly raise more questions than offer answers regarding the official attitude of UFOs. But these are voices that can’t be denied. 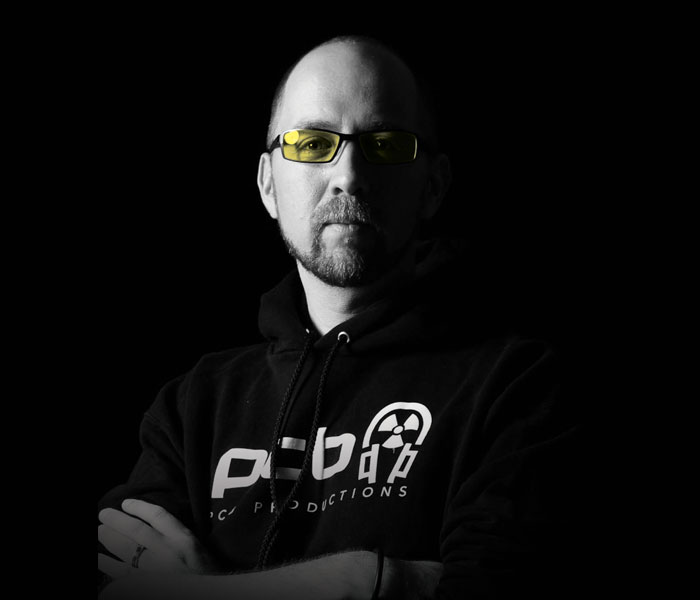 One thought on “Lee Speigel”