Chuck has over 30 years of experience as a microchip designer and 8 years of experience in law enforcement as a former Reserve Deputy Sheriff. Since the early 1980’s, Chuck has been involved with researching and field investigating many different categories of the Paranormal including; UFOs, Alien Sightings, Ghost Investigations, Bigfoot and Animal Mutilations. Chuck approaches every investigation from a skeptical point of view looking for any known possibility before claiming otherwise. Chuck also implements new and innovative field experiments from time to time to enhance his investigations looking for new evidence. His investigations have been featured on many television shows since 2002, covering such topics as; Roswell Debris Field Archeology, Animal Mutilations, Bigfoot and Ghost Investigations. Recently well known for his Animal Mutilation investigative techniques; he’s now featured in a New York Times Best Selling book, The 37th Parallel, which was released September 6th of 2016, written by famed author, Ben Mezrich. Based on his 2011 “37th Degree Latitude Theory”, this book covers Chuck’s past 30 years of UFO investigations from Roswell to Animal Mutilations to, new uncovered evidence. The book was optioned for a movie by Flynn Picture Company and New Line Cinema, a subsidiary of Warner Brothers, one year before the official book release date. The 37th Parallel, has been hailed in many periodicals as, The New York Post, The Washington Post, The Boston Globe, USA Today, and was also featured on, CBS This Morning: Saturday.

A Behind the Scenes Investigation of the Roswell Incident

Seventy years ago history was changed with a mysterious crash in the night in New Mexico, what followed was government disinformation and lies. What most people don’t realize is; there are researchers and investigators out there even now, working to uncover evidence of that incident. Brother and sister field Investigators Chuck Zukowski and Debbie Ziegelmeyer have spent the last 25 years looking for, and finding evidence which could open the door to the truth of what really happened in July of 1947. Chuck and Debbie will present information from their past investigations pertaining to uncovering the truth, and will also include a personal experience they had just outside of Roswell in July of 2016 while running a follow-up investigation. 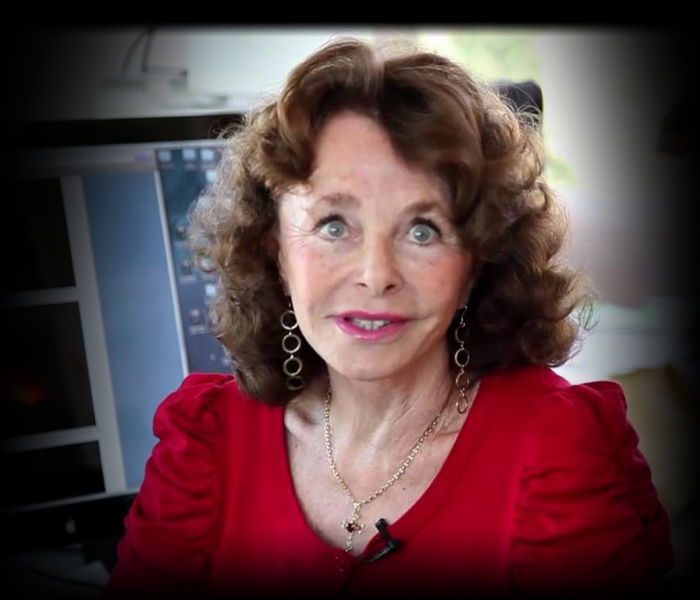 One thought on “Chuck Zukowski”