Nick Pope investigated UFOs and other mysteries for the British government and is known by the media as “the real Fox Mulder”. Although now retired from the UK’s Ministry of Defense, he’s been the public face of an ongoing program to declassify and release the entire archive of the British government’s UFO files. Nick now lives in the US, where he’s consulted on and helped promote various alien-themed movies, TV shows and video games. He’s recognized as one of the world’s leading experts on UFOs and on the scientific search for extraterrestrial life and has written about these subjects for numerous mainstream media outlets, including the New York Times, the BBC News website, and NBC’s technology and science site.

The key to the Roswell mystery lies in understanding not just the actions of the military, but their mindset in relation to the UFO phenomenon. In 1947, the idea that UFOs might be extraterrestrial was very much a ‘minority report’ view within government. The majority view was that UFOs were experimental prototype aircraft or missiles – either Soviet, or the result of a US program so compartmentalized that its existence was known only to a few. Nick Pope ran the British government’s UFO project and will analyze the Roswell incident from the perspective of government, where those involved would have viewed the incident in the context of the Cold War, in terms of threats and opportunities. Finally, Nick will examine what would happen if an incident like Roswell was to happen today – what if any contingency plans exist for first contact, and what would be the likely societal consequences? 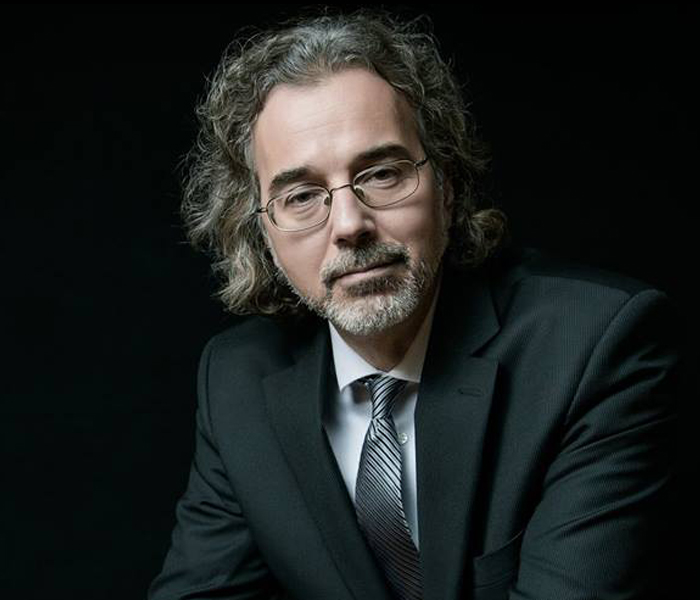 October 27, 2016 Toby Martinez Comments Off on Alejandro Rojas
We use cookies on our site(s) rdrnews.com (our main site) and Ecwid e-commerce store and for a number of purposes. They help us to provide you with a better experience when you browse our website, and also allow us to improve our site. By continuing to browse the site, you are agreeing to our use of cookies.