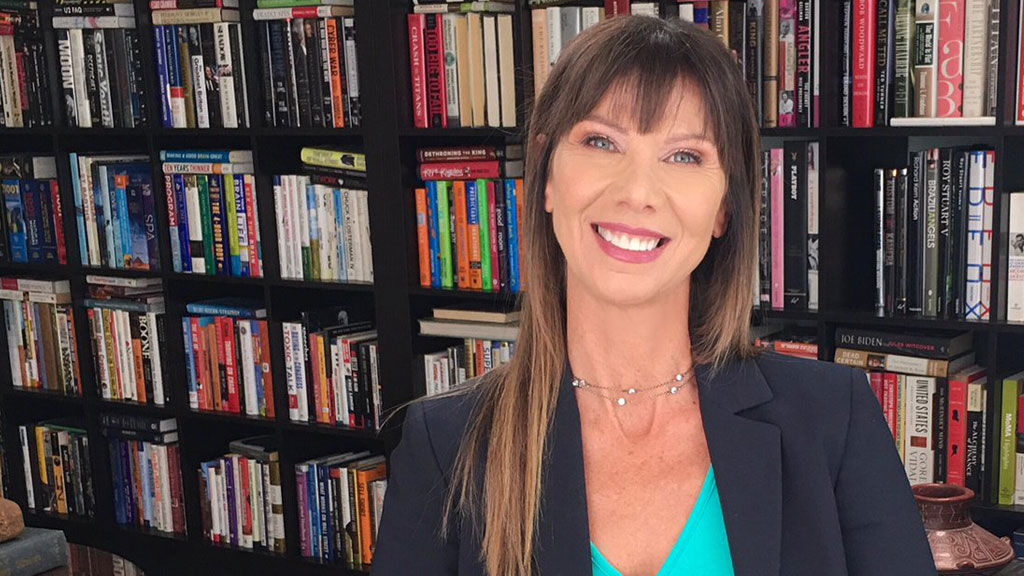 Caroline Cory is an award-winning filmmaker and author of best-selling books on consciousness science and parapsychology. Based on her personal experiences, Cory has always been fascinated by existential topics, the study of consciousness and the mechanics of the universe. In 2010, Cory founded Omnium Media, an entertainment and media platform that tackles various thought-provoking topics on the human condition and the nature of reality. Her latest films include “Superhuman: The Invisible Made Visible” and “Among Us.” In addition to writing and producing, Cory appears regularly as a guest expert on supernatural phenomena and the science of consciousness at major conferences and television shows including The UnXplained with William Shatner and History Channel’s popular series Ancient Aliens.

Since I was a child, I’ve had experiences that people would call “paranormal” such as UFO sightings. Nowadays, the subject is not only widespread but it was recently validated by the Pentagon and the Navy when they released their own UFO footage in 2017. I felt it was the right time to finally be talking about this subject openly, without ridicule, and bring more credibility to the subject.

I feel my mission as a filmmaker is to make the “paranormal” normal and bridge the gap between Syfy and science. The way to do this is to bring scientific validation to a paranormal subjects such as UFOs. A TEAR IN THE SKY does just that. I am very proud and excited to be the first filmmaker to film a large-scale, real-life scientific expedition of UFOs and space anomalies, using military-grade, state-of-the-art equipment and academic methodologies to study the data and the phenomenon.

Working with William Shatner was phenomenal and the hundreds of hours of data that we have collected during the filming, which will be released publicly along a university research paper for peer-review, has now made history beyond any government or organizations investigating the subject. I’m looking forward to seeing the results of our hard work not only from a filmmaking perspective but the real life implications regarding the true nature of our reality. We can now perhaps start expanding our understanding of the laws of physics and space engineering as we know them today and even answer some of the big questions with more certitude: Are we alone in the universe? Are extraterrestrial intelligences visiting earth? What technologies are needed for faster space travel? etc. All, so very exciting!