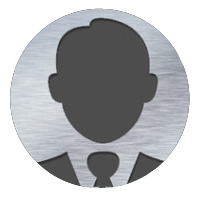 Here, you will find everything you need to know about our event, celebrating one of the most pivotal moments in modern UFO history.

In July 1947, something streaked out of the sky, hitting the ground outside of Roswell, New Mexico, beginning over 75 years of ongoing speculation as to what the object was. According to initial information provided to the Roswell Daily Record by the Roswell Army Air Field, the startling headlines claimed that the military had recovered a flying saucer from a nearby ranch.

Overnight, the story changed from a flying saucer to a weather balloon, and over the ensuing years, that explanation morphed into a military high-altitude surveillance program. Seven decades have resulted in conspiracy theories that the U.S. government has covered up the possibility that an alien spacecraft and its otherworldly crew were responsible for the 1947 crash.

UFO StoreVisit our store for some out of this world gifts! 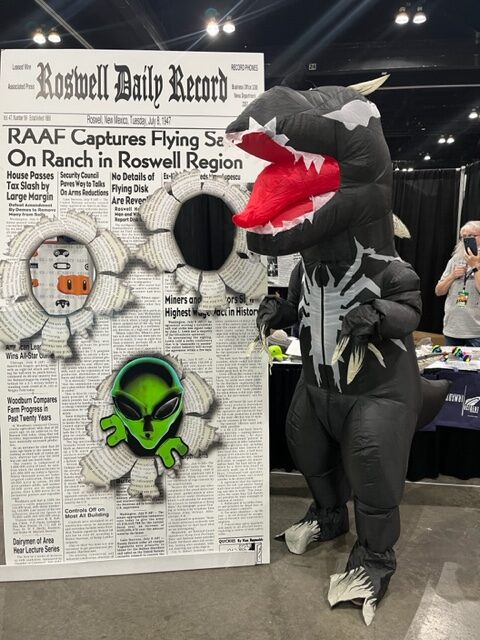 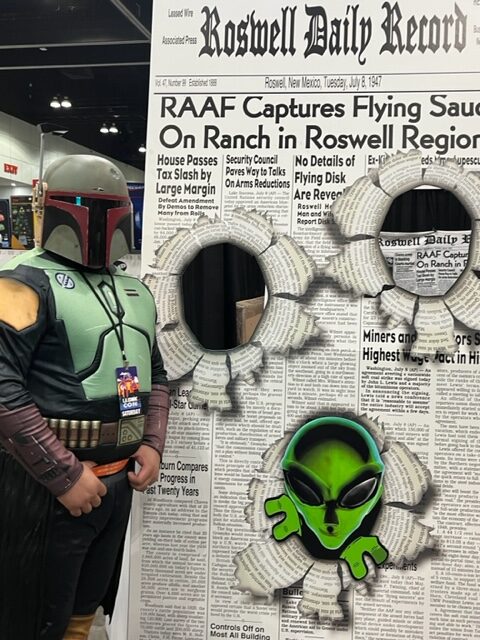 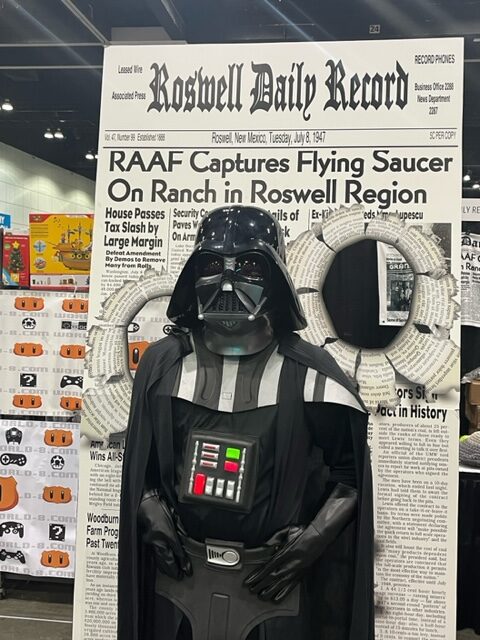 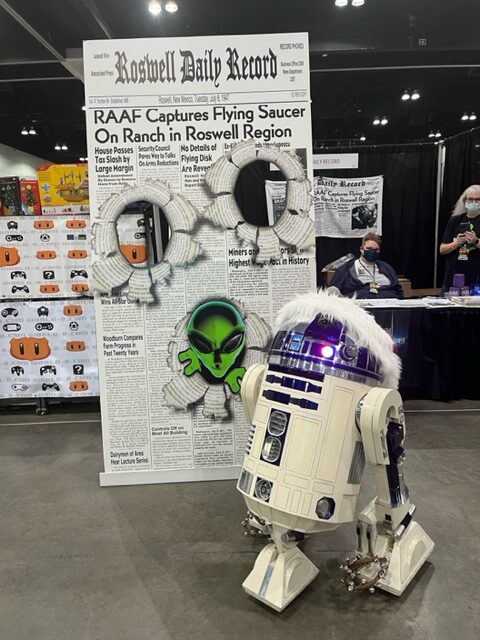 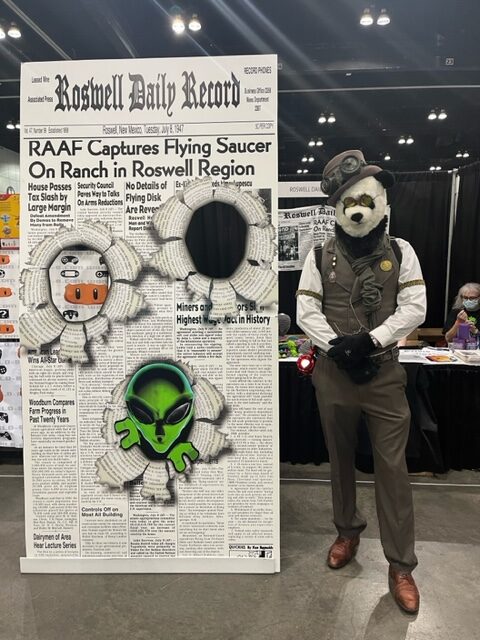 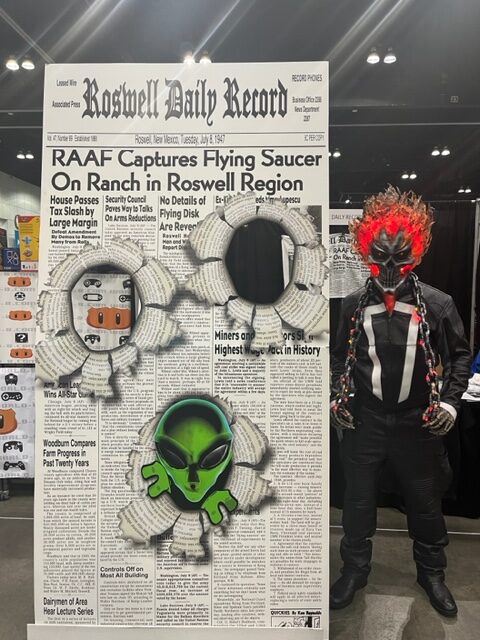 Enjoy our Roswell Incident 2022 Promo while we update our website