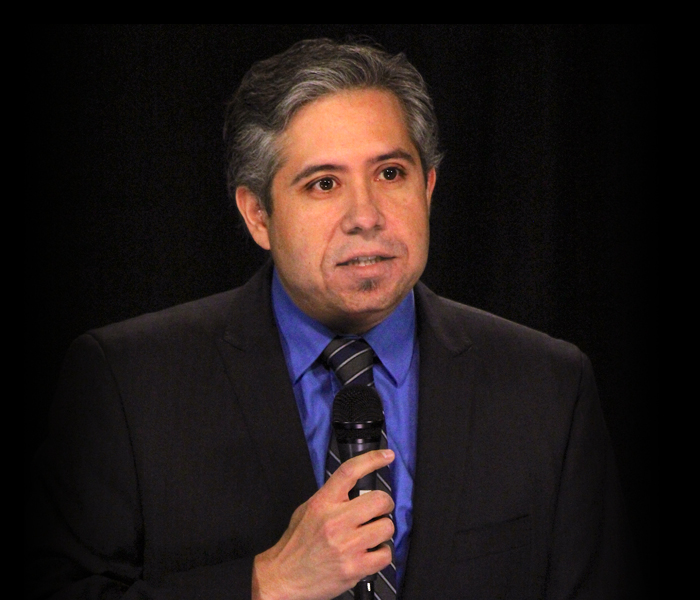 Alejandro Rojas is Director of Operations at Open Minds Production, the host for Open Minds UFO Radio, editor and contributing writer for OpenMinds.tv, and emcee for the International UFO Congress. He is also a contributor for the Huffington Post. For several years Alejandro was the official spokesperson for the Mutual UFO Network as the Director of Public Education. As an UFO/Paranormal researcher and journalist, Alejandro has spent many hours in the field investigating anomalous phenomena up close and personal. Alejandro has been interviewed by media organizations around the world, including the largest cable and network news agencies. He has been featured on the Travel Channel, Syfy, National Geographic, E!, and has had regular appearances on Coast to Coast AM.

Jesse Marcel Jr., was the son of the U.S. military intelligence officer who went to the debris field of the Roswell crash site in 1947. Marcel, Sr. showed his son some of what he found, material he could not identify. Both men were convinced the material was not made on Earth. I will share personal interviews with Jesse Marcel, Jr. I will also be sharing recent news regarding the Roswell mystery.

Although the event took place 70 year ago, researchers are still looking for answers and uncovering witnesses. Some believe technology may allow us the ability to prove this case is not what the government is claiming it is. In particular, in relation to a memo seen in a photograph of army personnel in which a general is holding a memo that appears to hold the key to this mystery. Is this the smoking gun? I will review what we know about this photo and what researchers are hoping to find.