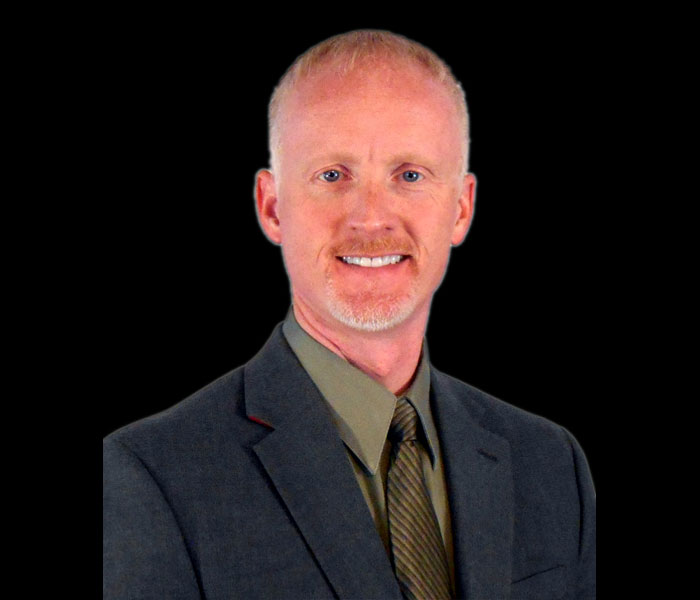 David has had a lifelong interest in the UFO subject. He joined The Mutual UFO Network (MUFON) in 1990 as a Field Investigator Trainee. Since then, he has served as Field Investigator, State Section Director, as well as Illinois State Director. David is currently an independent UFO researcher.

During his tenure with MUFON, he had conducted numerous investigations into alleged UFO sightings and related experiences. He has discussed the subject of UFOs on several radio and television news programs. He has also lectured on the subject to numerous school and adult audiences over the years.

David strives to have an open mind regarding the UFO phenomenon. However, he also acknowledges the need for a skeptical approach when examining each individual UFO report. Despite the large percentage of misidentifications and hoaxes in the UFO data, David recognizes what appears to be a core phenomenon beneath it all.

David has assisted the History, Learning, Discovery, Science, and Smithsonian Channel on UFO documentaries over the years in addition to independent productions.

David has one of the largest personal libraries of UFO books, journals, magazines, newspapers, and case files from around the world that covers the last 65 years. With this he has been examining the detailed history of UFO sighting reports and related patterns. Based on this research, he published the book, Triangular UFOs: An Estimate of the Situation in 2013.

David was the recipient of the 2016 Lucius O. Farish Award for Excellence in UFO-related Research and Education.

David received his Bachelor of Science degree in Psychology from Southern Illinois University at Edwardsville (SIUE). He received his Certification in Hypnotherapy from Mottin and Johnson Institute of Hypnosis in St. Louis, Missouri.

David is a Registered Polysomnographic Technician (RPSGT) and assisted in diagnosing and treating patients that suffered from various sleep disorders for several years at a major St. Louis-based medical facility.

David works for an international medical company and resides in the Albuquerque, NM area.